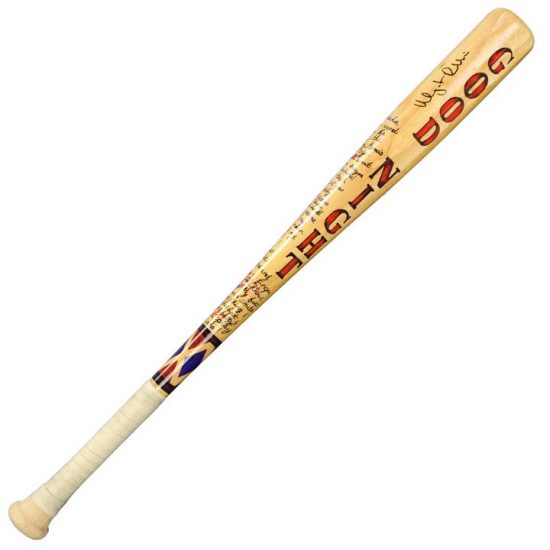 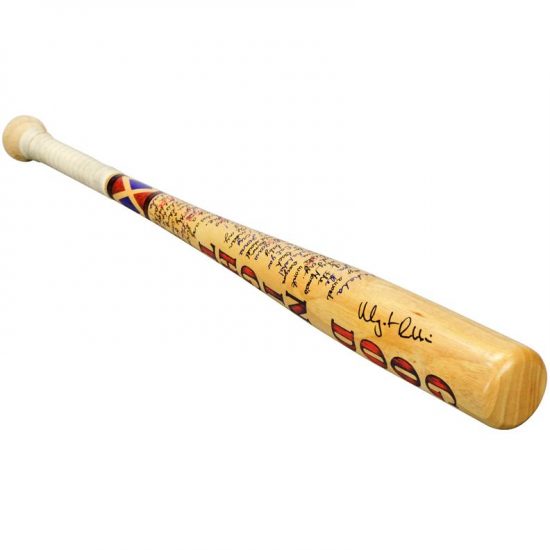 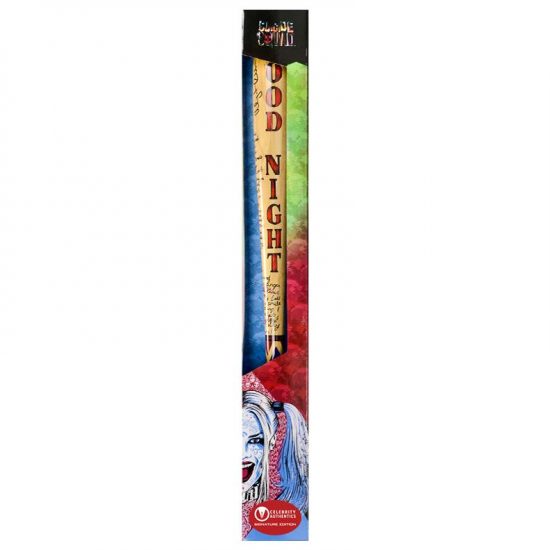 Made of wood, bat measures 32″ in length and features screen accurate markings.  Say you were in a brawl with Harley Quinn, with her brandishing her favorite baseball-whacker.

The first thing you’ll notice about her weapon of choice are the big, friendly-looking letters etched into it, spelling out “GOOD NIGHT.” The message isn’t so friendly though, as you’ll quickly find out. If you take a closer look at the lovely detailing on the bat, you’ll notice everything else written on it. You might even get a chance to read some of it before you get bopped on the noggin and doze off to Dreamland. Of course, you could also just carry this official Good Night Bat around, which is just like the one Harley Quinn uses in Suicide Squad! 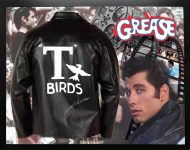 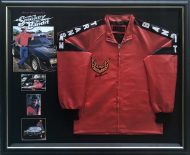 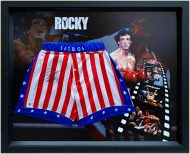