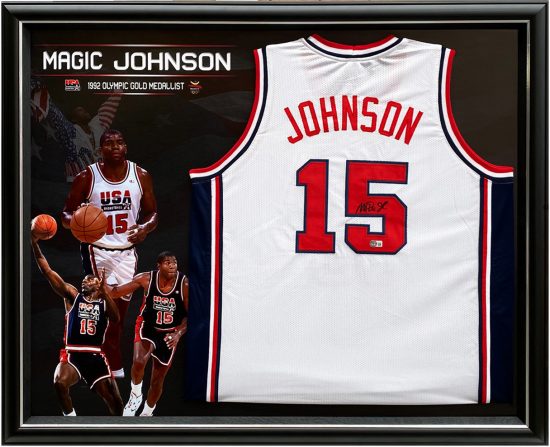 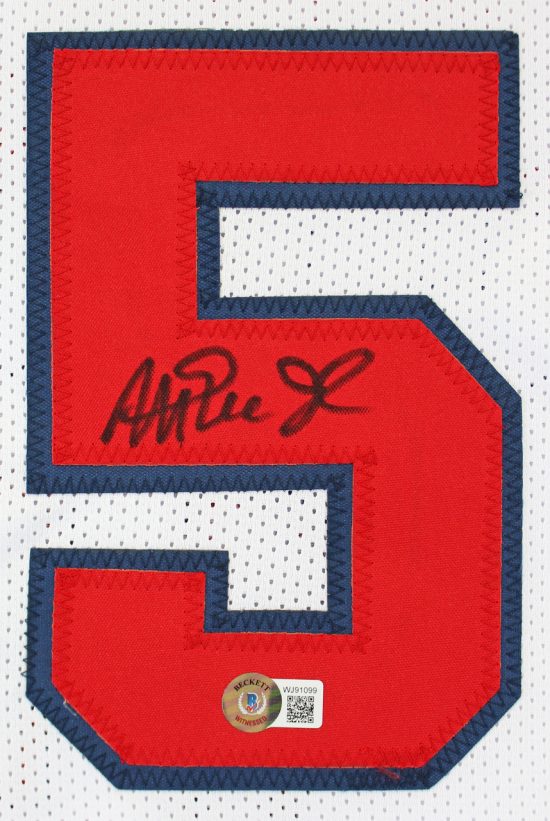 A great special for one of the game’s legends. The jerseys are supplied and authenticated by Magic Johnson’s official US licensees.

Earvin ‘Magic’ Johnson is a legend of the game who won six NBA Championships with the LA Lakers. Magic is regarded as one of the best guards in NBA history and his numbers back this up averaging 19.5 points per game, 7.2 rebounds per game and a massive 11.2 assists per game in his illustrious career.

Magic Johnson’s career achievements include three NBA MVP Awards, nine NBA Finals appearances, twelve All-Star games, and ten All-NBA First and Second Team nominations. He led the league in regular-season assists four times, and is the NBA’s all-time leader in average assists per game, at 11.2. Johnson was a member of the 1992 United States men’s Olympic basketball team (“The Dream Team”), which won the Olympic gold medal in 1992. After leaving the NBA in 1992, Johnson formed the Magic Johnson All-Stars, a barnstorming team that travelled around the world playing exhibition games. Johnson was honored as one of the 50 Greatest Players in NBA History in 1996.

Johnson is one of only seven players in history to achieve basketball’s “Triple Crown” – winning an NCAA Championship, an NBA Championship, and an Olympic Gold Medal, and for all of his accolades became a two-time inductee into the Basketball Hall of Fame—being enshrined in 2002 for his individual career, and again in 2010 as a member of the “Dream Team”. He was rated the greatest NBA point guard of all time by ESPN in 2007. His friendship and rivalry with Boston Celtics star Larry Bird, whom he faced in the 1979 NCAA finals and three NBA championship series, are well documented.

Hand signed in permanent sharpie on the back number

Accompanied by an individually numbered Certificate from BAS Beckett

Jersey is an official product of the NBA 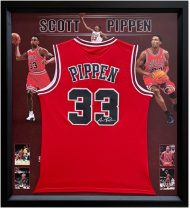 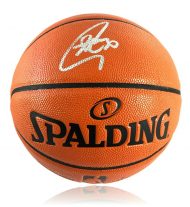 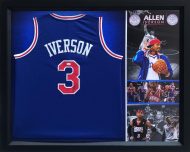 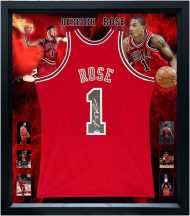