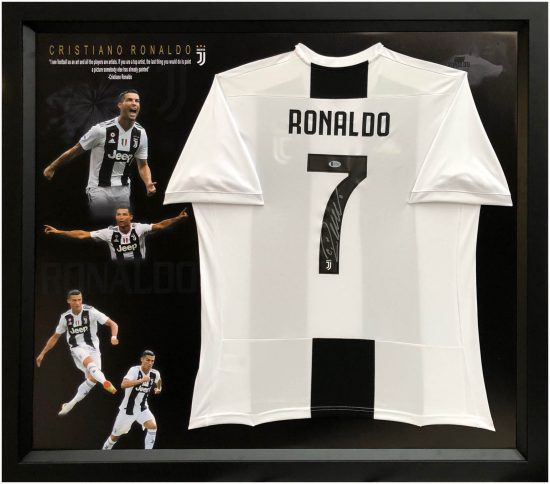 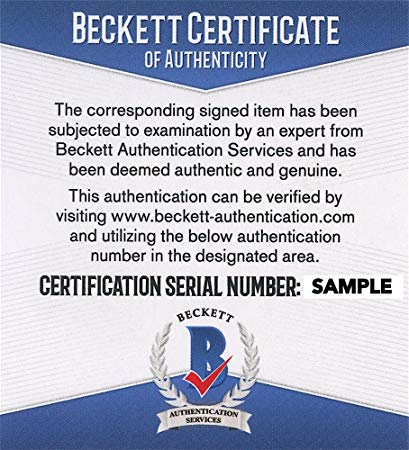 Often ranked as the best player in the world and rated by some in the sport as the greatest of all time, Ronaldo is the first Portuguese footballer to win three FIFA/Ballons d’Or, and the first player to win four European Golden Shoe awards.

In January 2015, Ronaldo was named the best Portuguese player of all time by the Portuguese Football Federation, during its 100th anniversary celebrations.

The shirt is framed as pictured featuring details along with this great action imagery.

Comes with Certificate Of Authenticity from Beckett ( BAS )

Products can take up to 28 days to be delivered if you need it sooner please email info@lgm.com.au for an updated delivery estimate or phone 1300 362 982.

Items are delivered via Couriers we do not deliver to PO Boxes unless arranged prior to purchase.