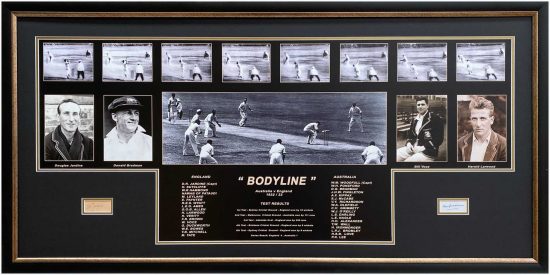 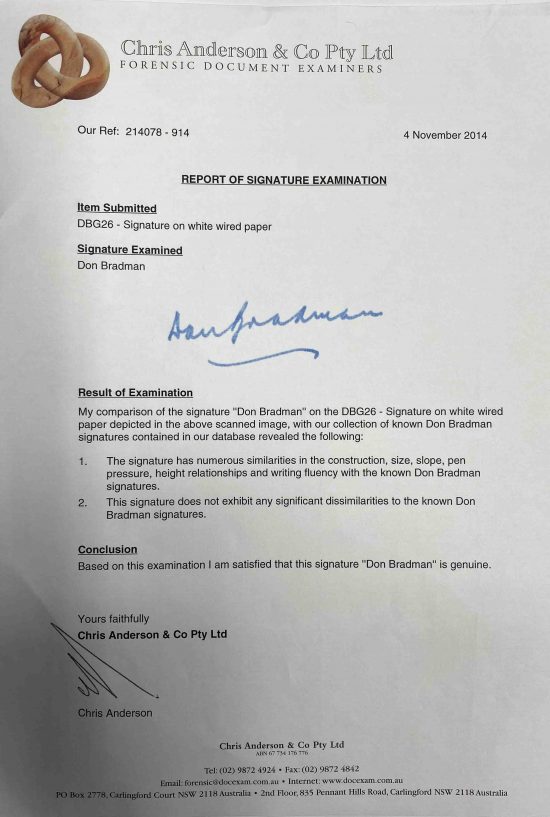 The 1932 – 33 Test series between Australia and England will be simple remembered by one word “Bodyline ” Known as as fast leg theory bowling it was a cricketing tactic devised by the English cricket team for their 1932–33 Ashes tour of Australia, specifically to combat the extraordinary batting skill of Australia’s Don Bradman. A bodyline delivery was one where the cricket ball was bowled at the body of the batsman, in the hope that when he defended himself with his bat, a resulting deflection could be caught by one of several fielders standing close by. Critics considered the tactic intimidating and physically threatening, to the point of being unfair in a game that was supposed to uphold gentlemanly traditions.[1] England’s use of a tactic perceived by some as overly aggressive or even unfair ultimately threatened diplomatic relations between the two countries before the situation was calmed.

Led by captain Douglas Jardine he continually used this theory throughout the series, and when it comes to cricketing collectables and memorabilia , nothing surpasses a Bodyline piece dual signed by captain Douglas Jardine and Sir Donald Bradman. This truly unique framed photo series , with the action sequence bowling photos personally being supplied by 1948 great Sam Loxton , carries the hand signature of both Jardine and Bradman.

First to the Jardine signature, hand signed in pencil on paper , which was often the case with signatures of this 1930 era being pencil , the signature was obtained from Memorabilia UK who are UACC registered Dealers #222 and they have also supplied a Certificate of Authenticity which is pictured , the signature is a flawless. We then move to Sir Donald Bradman’s Signature , hand signed on white card paper in blue pen , which was often the case with Bradman , the signature is also is supplied with a Letter of Authenticity from the Bradman Museums preferred and appointed authenticator , Chris Anderson and Co as pictured. 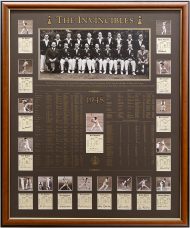 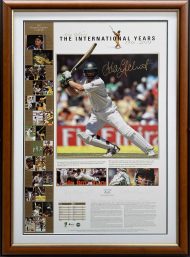